How I Learned the Power of Leading with Vision

How I Learned the Power of Leading with Vision

I was in trouble and knew it. 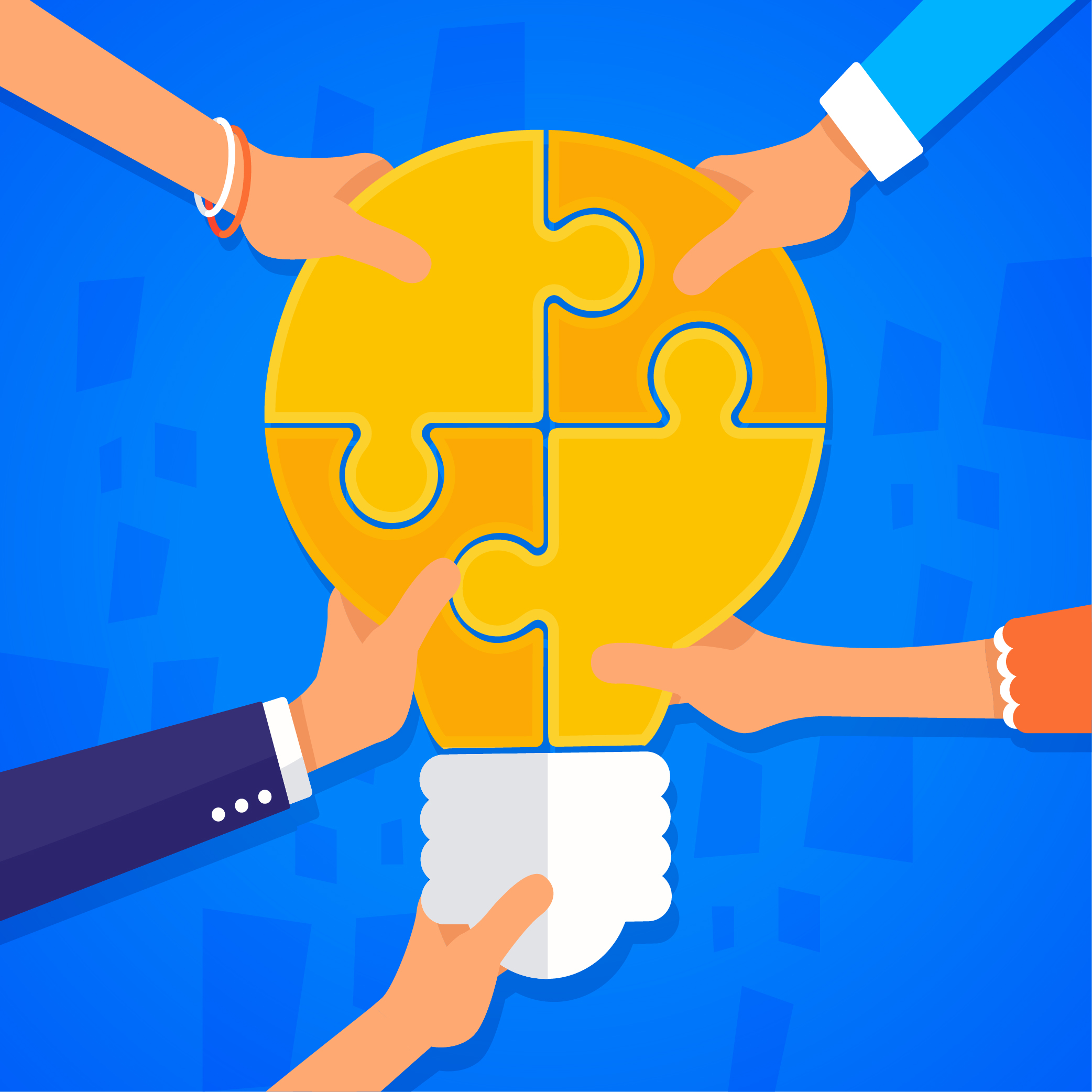 Starting in sales, I had worked myself up the ranks of a software company to become the head of a department charged with growing the network of dealers carrying our product. The only way the company could hit its financial goals was to increase the number of independent dealers representing our products, which was my small department’s job. For several weeks, despite our best efforts in marketing, follow-up, and initial conversations with candidates, we weren’t making a dent in growing the number of active dealers.  I was getting frustrated, and I knew I wasn’t alone. I could see it in their faces and our weekly staff meetings were the same.  Just like the movie Groundhog Day, all seven of us would review our numbers, our actions, with the same disappointing results. It started to feel like one of those bad dreams of something chasing you, and you just can’t get your legs to move.

In this case, what was chasing me was failure. I could imagine us failing to accomplish our mission, and inevitably being replaced by someone who could. This vision of failure began to haunt me, despite my best attempts at positive self-talk, and my encouraging words to the team.

I had to do something, because I know doing the same thing over and over, expecting a different result, is a sign of insanity…  maybe we were insane thinking we could do this.

I had recently seen the hit movie Back to the Future, with Michael J Fox as Marty McFly who was transported into the future. I was taken by the powerful impact of his behavior caused by having seen the future. And I began to realize how everyone in my department, like me, was being impacted by the long dry spell we had experienced. I had a hunch that we were actually creating our own reality by envisioning the current circumstances as being our future. Despite our best efforts, things just didn’t appear that they would get any better. Tomorrow would be the same as today, and little could be done about it. Trying harder didn’t seem to make a difference.

I chose to call a department meeting after realizing we may be unconsciously recreating our future as a result of the mental pictures I felt we were all sharing, based on our current struggle. I decided to try something radical.

Once I got my small department assembled I shared my assumption that our lack of an inspiring and positive vision was causing our current difficulty. I referenced the Back to the Future movie inspiration and declared a new vision.

In this vision of the future, we had been so successful that qualified candidates wanting to be dealers were lined up, clamoring for our attention, and in some cities our dealer targets had been met, and an opening would only appear if someone quit or died (which was unlikely, as every dealer was wildly successful).

I declared that this vision of a waiting list was a reality and asked everyone to imagine how that would feel, and what joy we would have, going home knowing we were more than hitting our targets.

I must confess, I got rather theatrical and animated as I tried to paint such an inspiring future vision. My team looked at me like I had lost my mind.

Undeterred, believing I had to make this moment memorable and to do everything I could think of to energize my flagging troops, I asked everyone to stand on one side of the room while I drew an imaginary line between them and me, asking: “Who wants to step across this line and believe that this future I’ve described is the real future we are creating?”

Again, my people looked at me as if I had lost my marbles. They just stood there with odd looks on their faces.

Finally, the newest member of the department, a fellow who had transferred to my department because he had been a bit of a “bull in a china closet” and someone who seem to be inspired by the opportunity to work for me, finally said “I’ll step over” and he joined me on my side of the room. I will be ever thankful for his leadership.

Eventually, one by one, reluctantly, everyone stepped over the line, joining me on my side of the room. Their body language communicating: “Now what smarty pants?”

We had a database of all the prospects responding to our marketing who represented the people we called, sent literature to, and attempted to follow up with the hopes of them making a decision to become a dealer. Earlier we had success with this list, but it seemed that now it had become stale and unfruitful. I said: “You know our prospect list?” “I’m renaming this our waiting list.” We now have that waiting list we talked about in the vision.

People just about laughed. It was a list, however it didn’t quite have the quality of that list in the vision. I explained, this is our list of people waiting to decide if they were ready to be a dealer or not.

But here is what we decided to do. When people contacted us, and we described the dealer opportunity, and they indicated they wanted literature, or wanted to think about it, we would say: “Would you like to be added to our waiting list?”

Every time we said this, they would say: “You have a waiting list?”  it seemed to have a powerful effect on them. It also had a powerful effect on the team. We began to think about our list in a new way. It almost seemed that the quality of people we put on our list was improving every day. Now this may have just been in our minds, but something began to change in the way we talked about the opportunity to become a dealer. In reality we had limits to how many dealers we would put in a particular geographic area, so the opportunity was in truth limited – although in many areas we had many open slots and no dealers. But we didn’t dwell on that.

In one year, we in fact did achieve the vision that one of our territories had become full, and we could not add anymore dealers. The vision had actually become true.

After that early experience, I began to experiment with the power of an inspiring vision, and time and time again, the shift in thinking, and the way positive evidence of the vision began to emerge, it seems to almost create a momentum in the direction of the vision. This was the beginning of the Vision to Action leadership model.  Over the years, it has been refined and proven over and over again. An inspiring vision that becomes shared will pull for its own fulfillment.